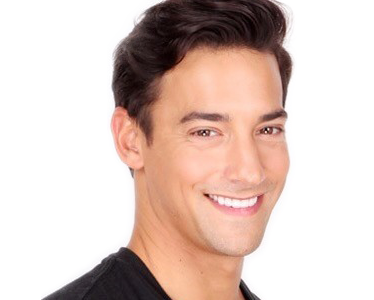 A native of Washington, D.C., Jason toured worldwide with Cirque du Soleil for ten years, beginning with Alegría (2003). This is where his talents were discovered by Tony-award winning writer and director David Shiner, who invited him to create the lead role of 'The Trickster' in KOOZA (2007). Jason's performances received stellar reviews and 'The Trickster' soon became a Cirque favorite amongst fans and artists alike. He stars in the live DVD recording of KOOZA.

In 2009, Jason took a brief pause from performing to co-direct Cirque Berzerk's Beneath (2009) in downtown Los Angeles. The show's sold-out nine week run was featured in the Los Angeles Times list of summer must-sees

After retiring from Cirque in 2013, Jason gained popularity in Asia by becoming the cover model for Image Magazine (February 2015). He has appeared in commercials and ads for Dior Homme, The Ritz-Carlton Reserve and Toyota.

Today, Jason is producing podcasts for BLEAV Podcast Network. His new show, BLEAV in Cirque, will focus on stories and experiences of the people who work behind the scenes at Cirque du Soleil and other variety productions. The show launches May 2020 on iTunes, Spotify, Google Play and TuneIn. 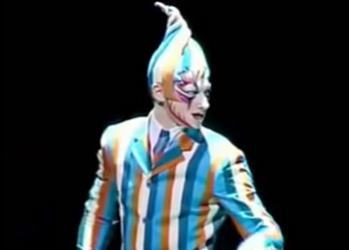